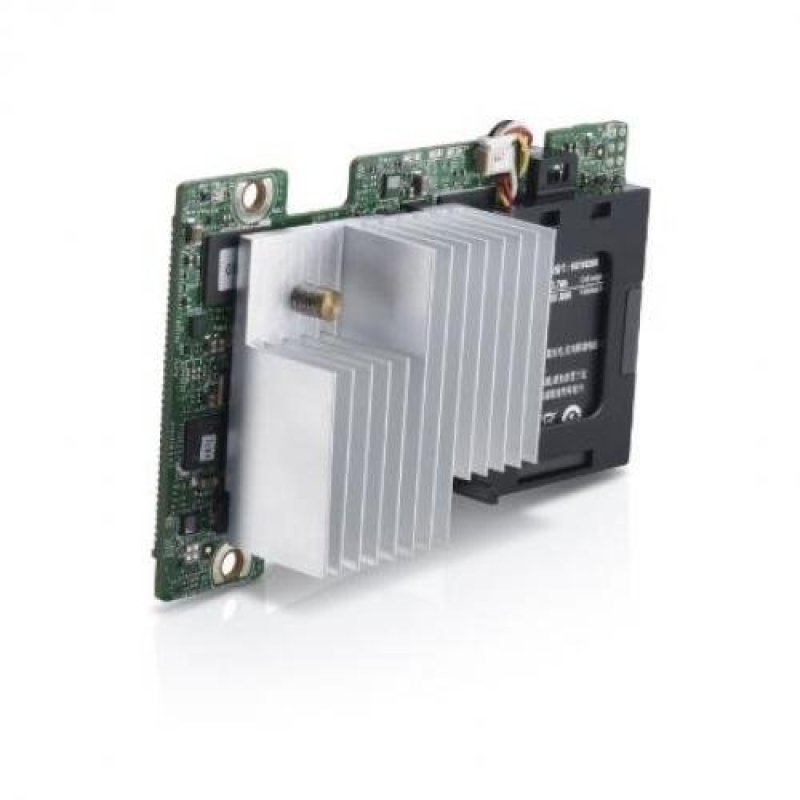 Keep your work area clean with the Waste Toner Container from Dell. This...

Erasing borders, starting with the display. The smallest 13.3" (33.8cm) laptop on the planet has the world’s first virtually borderless InfinityEdge display — available with touch   More screen, less to carry The virtually borderless InfinityEdge display maximizes screen space by squeezing a 13” (33 cm) display in an 11” (28 cm) frame. With a bezel only 5.2 mm thin, starting at only 1.22kg and measuring a super slim 9-15 mm, the XPS 13 is exceptionally thin and light.   Brighten your day 400 nit brightness is brighter than a typical laptop panel, so you get a great view, even outside.   Gorgeous colours See the brightest brights and the darkest darks with a colour gamut of 72% and a contrast ratio of 1000:1.           Processor Intel Core i5-7300U 2.6GHz Dual Core 3MB Cache Turbo boost up to 3.5GHz Memory ...

The standard capacity black toner cartridge from Dell is designed to work...