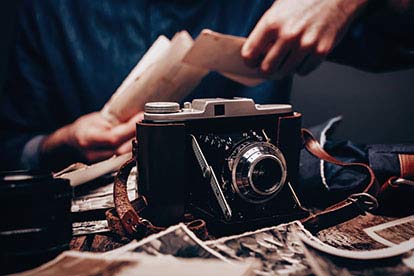 Learn about the fascinating history that surrounds us by taking the cold war and nuclear airfield flying tours with this 60 minute flight. Relive and participate in a World War 2 Photo-Reconnaissance Spy mission. Visit a Word War 2 Museum or view their displays. Upon arrival you will be ushered in to one of the World War 2 themed operations room. You will then be given an operations brief for the mission ahead as they would have done in the World War 2 to replicate that of photo-reconnaissance Spy. You will then be offered a tea or coffee to fuel you for the experience ahead. Then you are taken to the plane for a short briefing and are handed operational brief notes relating to the airfields you will be flying over and that you have been tasked of taking photos of. Then a quick health and safety over view then it’s time to fly. You will fly the designated route and be given key information on the airfields. On your return the pilot will give you a debrief in the intelligence cell where the commander will review your photos and you will try to decide what and where the hiding points for the enemies spy planes or rocket launch pads are.After the de-brief, you will be given the opportunity to have a walk round of the museums/war time air crafts displays.