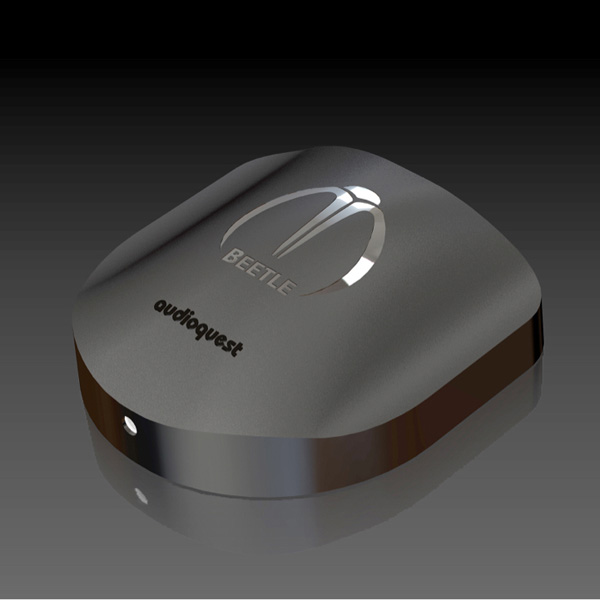 body { font-family: Verdana Geneva sans-serif; font-size:11px } td { font-family: Verdana Geneva sans-serif; font-size:11px } AudioQuest Beetle - Optical-Bluetooth-USB Digital-to-Analog Converter The AudioQuest Beetle sits in the palm of the hand and the aesthetics are a long way from that of real life Beetle. While there are plenty of USB DACs out there the Beetle is special in that it also offers Bluetooth and optical inputs. Power comes from either the host computers USB port or the linear power supply that ships inside the box meaning you can use it with devices that dont have a USB output. Inputs There are 3 input option on the Beetle: USB (up to 24bit/96kHz) Toslink (up to 24bit/96kHz) Asynchronous Bluetooth The D/A conversion is exacted by an ESS 9010 and of the three filters on the chip AudioQuest have opted for minimum phase. This little Beetle also contains some new cutting edge technology in the form of its USB microcontroller from Arizona-based Microchip Technology. AudioQuest claims improved performance in the form of a measurably lower noise floor as well as a lower power requirement compared to their previous TI 1020b-based solution found in the Dragonfly. The Toslink optical input is aimed squarely at devices such as the Apple TV or the Sonos Connect and sound output when the Beetle is used is a great improvement. The audio ouput is a 3.5mm audio jack allowing you to connect to headphones or speakers. Features High performance Optical input coupled with ESSs 9010 Time Domain Jitter Eliminator Asynchronus USB with Streamlength technology Asynchronus Bluetooth with Streamlength BT technology Minimum-Phase Digital Filter Free desktop application for personalisation and firmware updates 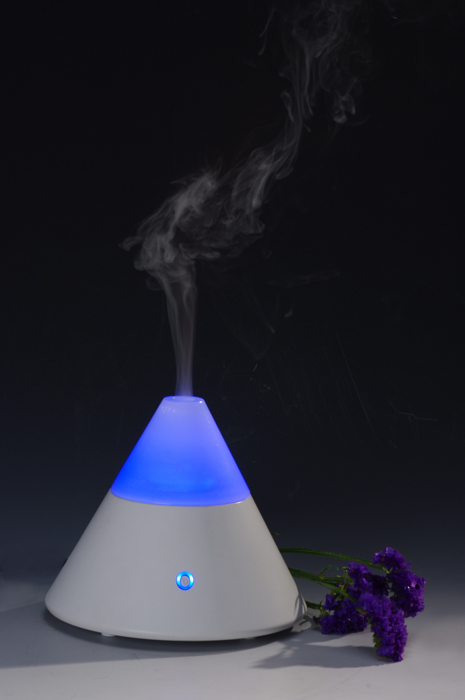 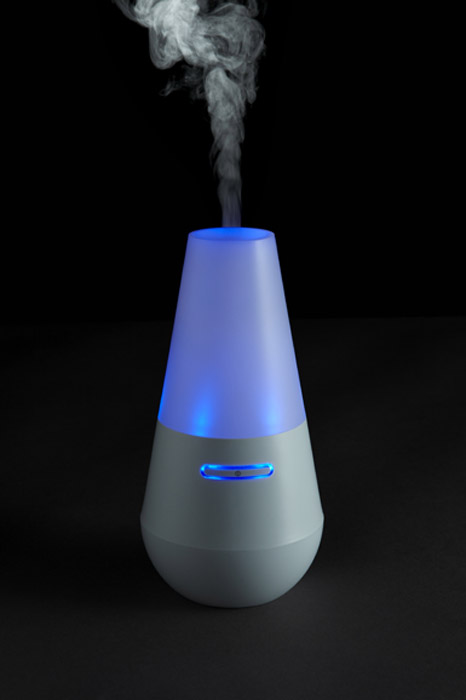 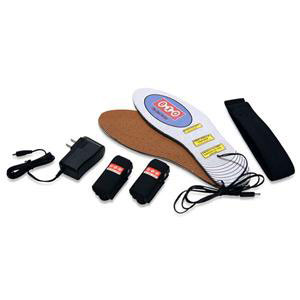 Say goodbye to cold feet! Whether youre hiking climbing or on a motorbike the EXO2 Heatsole insoles will keep your feet warm. Using the same technology thats used in EXO2s acclaimed StormWalker heated vest and jackets. The HeatSole uses FabRoc heat panels...