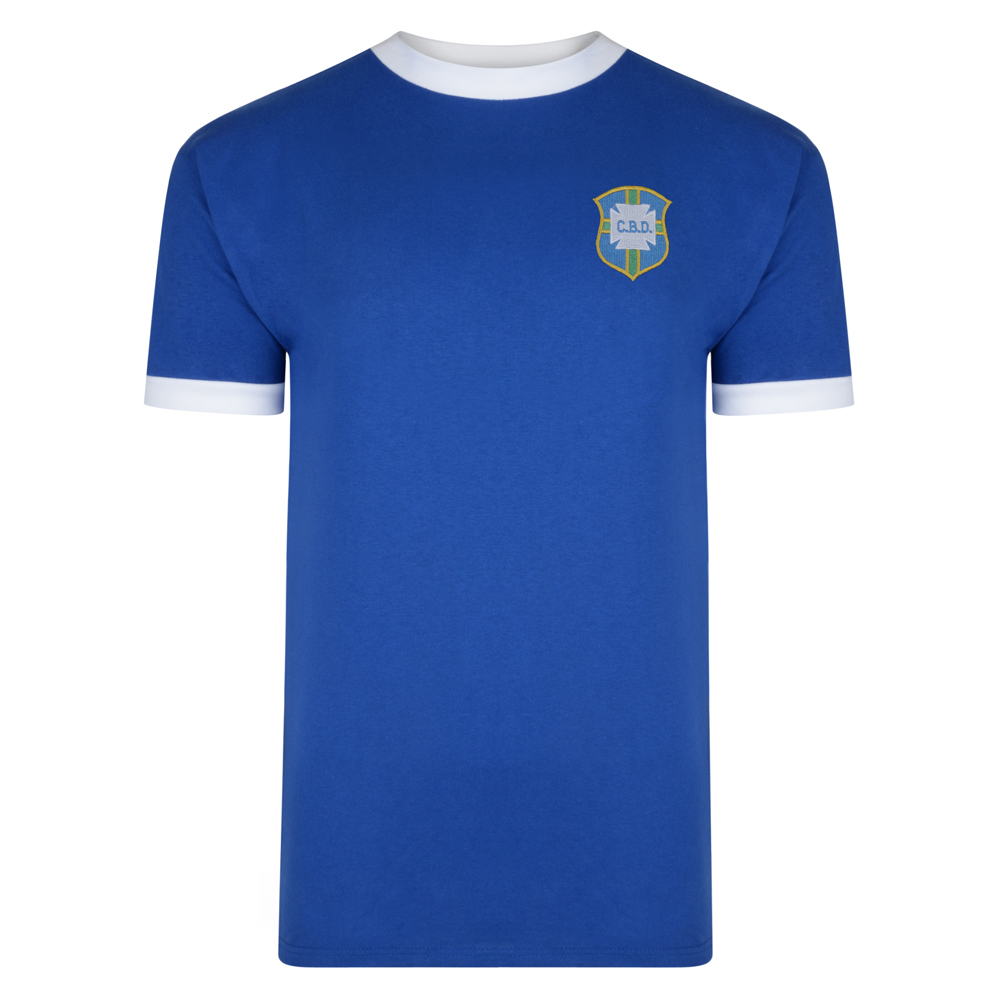 Brasil 1970 World Cup Finals&nbsp;Away&nbsp;Shirt Worn at the World Cup in Mexico which Brasil would win for the 3rd time In one of the best tournaments to date Brasil had great players like Jairzinho, Pele, Gerson, Tostao and Rivelino who created irresistible attacking football to watch 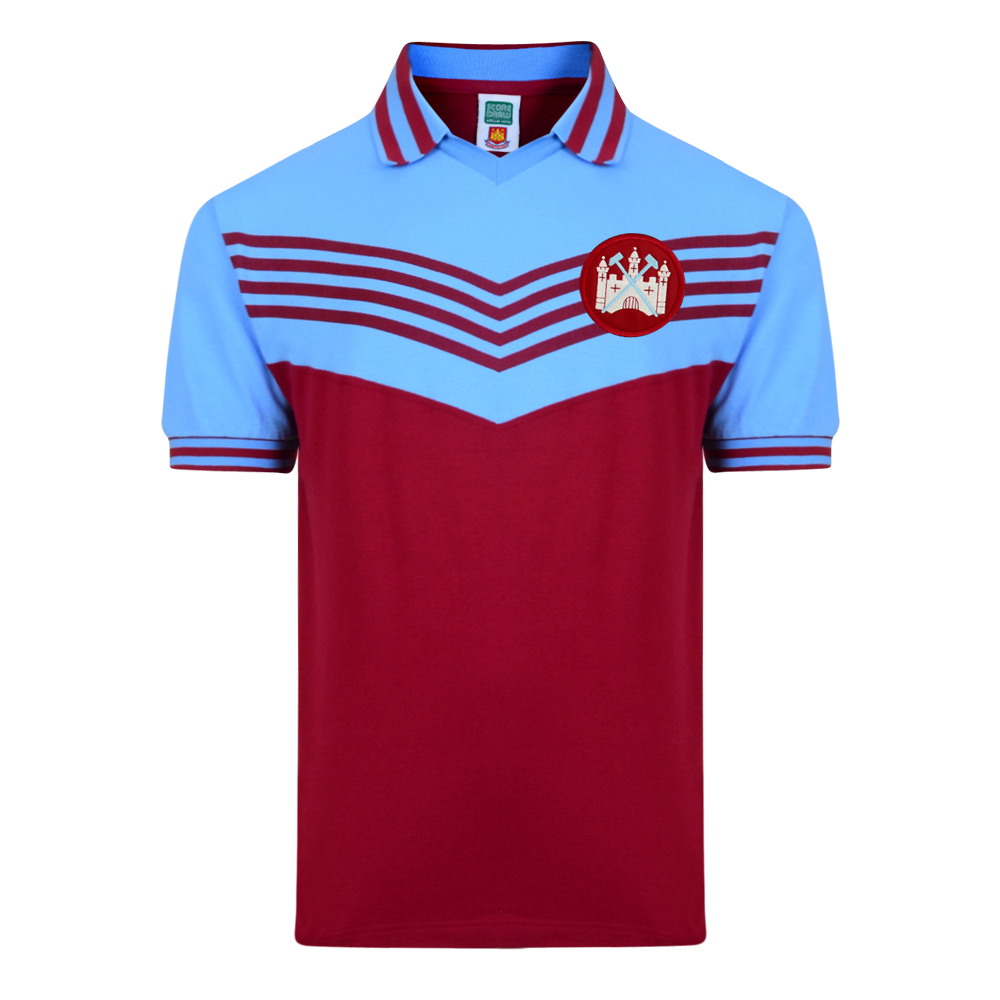 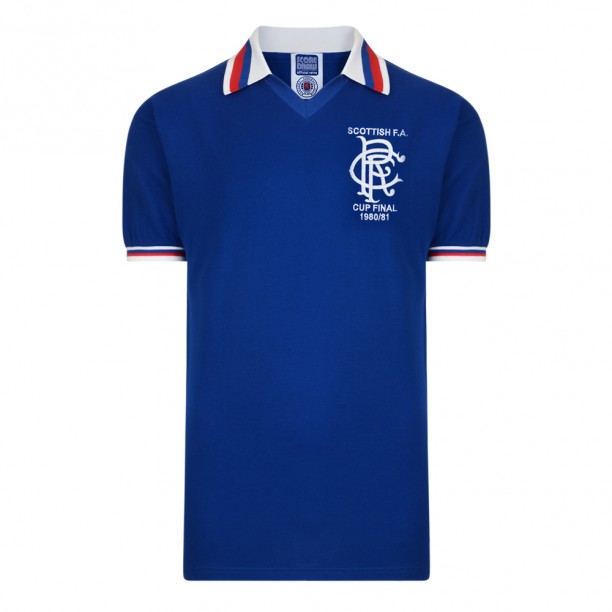 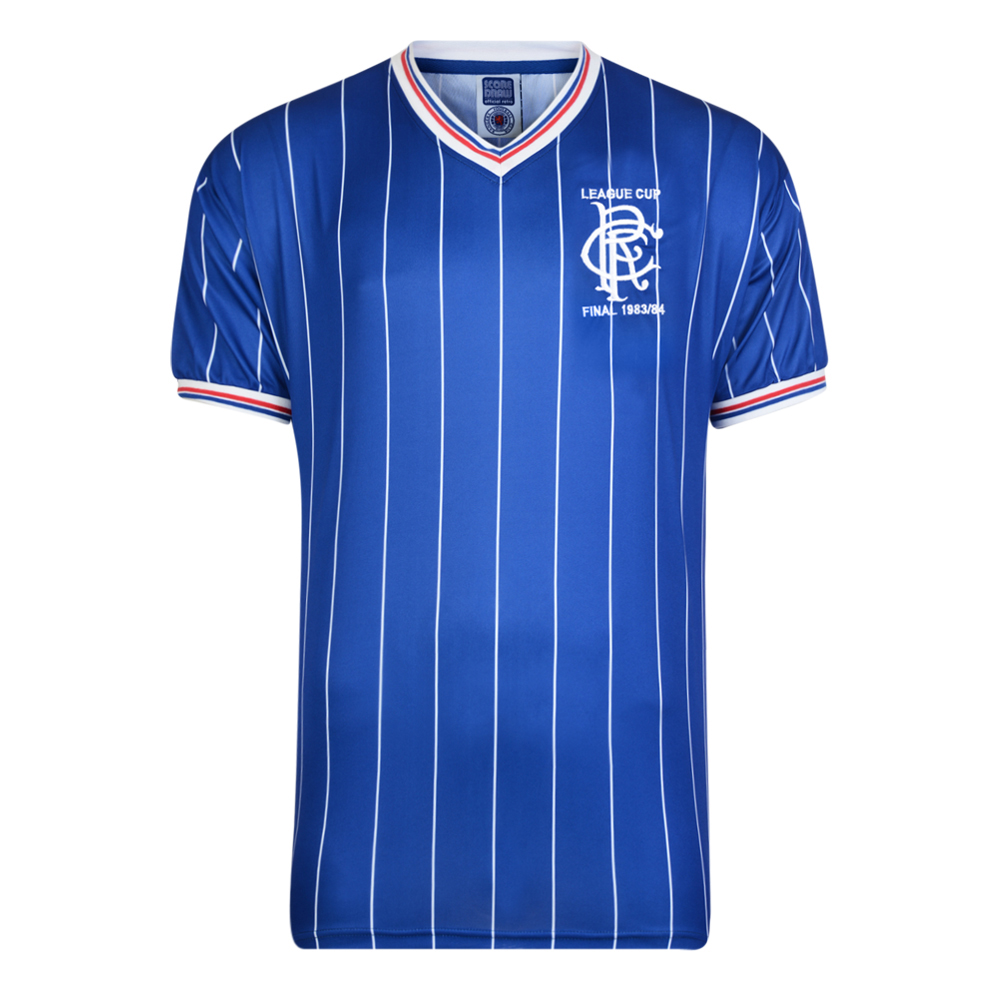