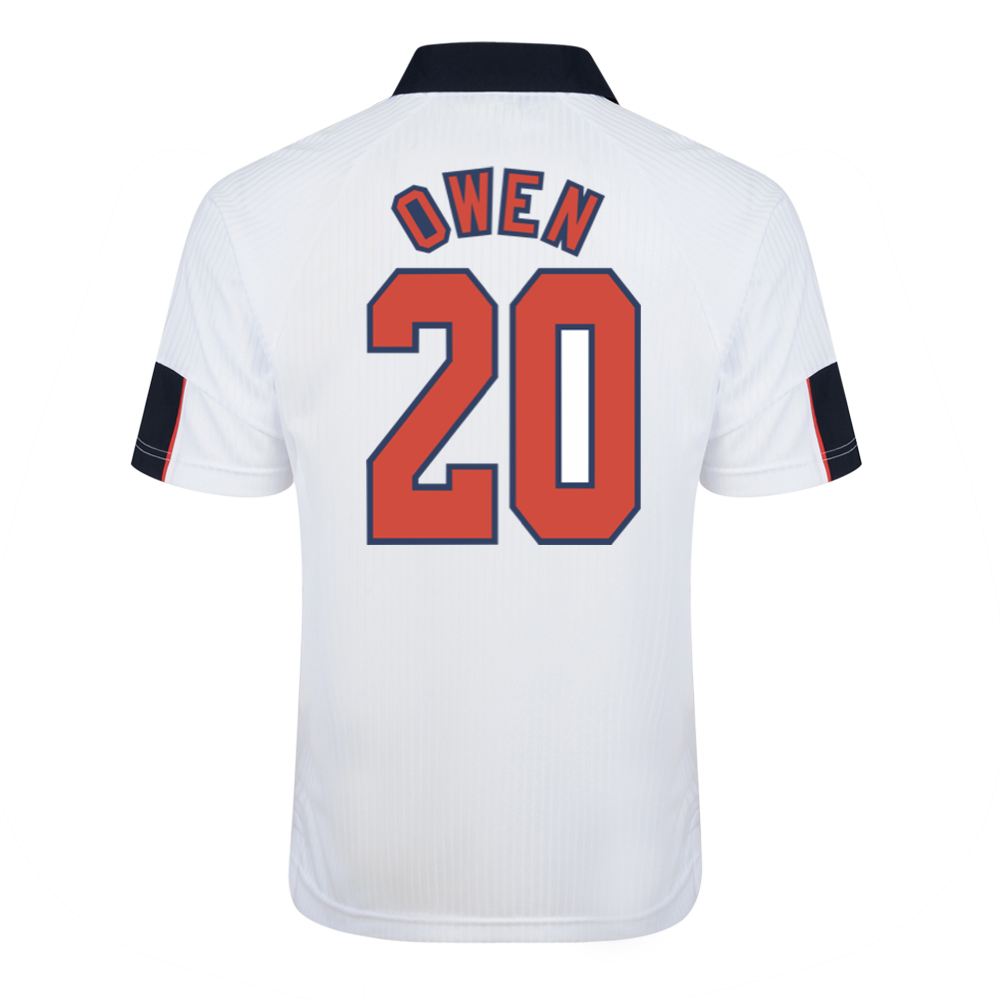 Show your New Zealand national rugby team pride in this men's jersey. A version of the team's alternate jersey, it features an embossed pattern inspired by the team's silver fern logo. The tailored jersey has mesh inserts for ventilation and is ....

Under Armour compression fit pant in a dual-layer fabric gives you an ultra-warm soft interior and a slick fast-drying exterior. 1232664003

Crosshatch short sleeve t-shirt with a printed design to the back.