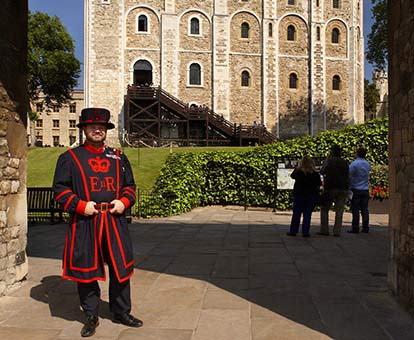 Bargain Family Ticket to the Tower of London Stockists

Visit one of London’s most historic landmarks, The Tower of London. Having spent time as an armoury, treasury, prison and palace, The Tower of London has played a prominent role in English History. Having been used as a prison until as recently as 1952, famous detainees include Anne Boleyn and the Kray twins. The Tower is of course now resident to the Crown Jewels which you’ll be able to see as well as the Jewel House and the White Tower itself, from where the castle gets its name.