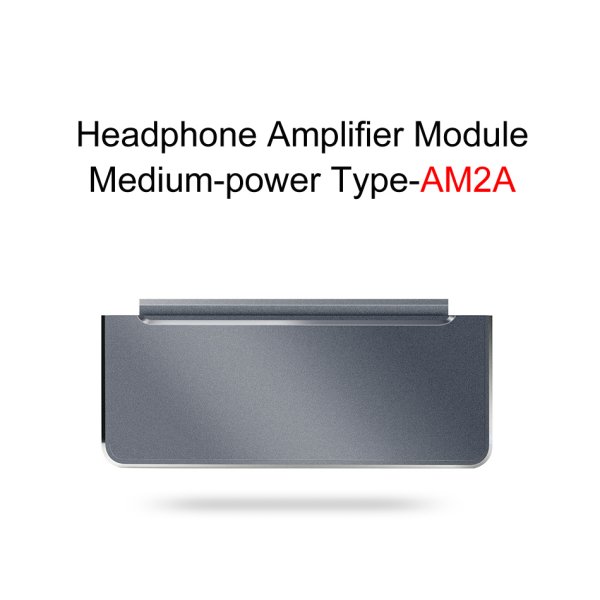 FiiO AM2A AMP Module for X7 AM2A is the official MOD (modified) version based on a popular un-official MOD version of the AM1. It utilises the combo AD8620 + AD8397ARDZ as its operational amplification. The voltage supply of AM2A is the same as that of the AM2A. The AM2A offers a balanced smooth sound signature. It is textured in the high-mid frequency clear and analytical in resolution and rich in low frequencies. Overall the AM2A offers a well-controlled sound. Using the screwdriver included in the accessories to unscrew the T5 and exchange the headphone amplifier module (although the X7 is protected it is still advised to turn the player off completely before changing amp modules). Features Official FiiO Modified AM1 Amplifier Unit 7.5 hours+ Playback time Easy changeable unit 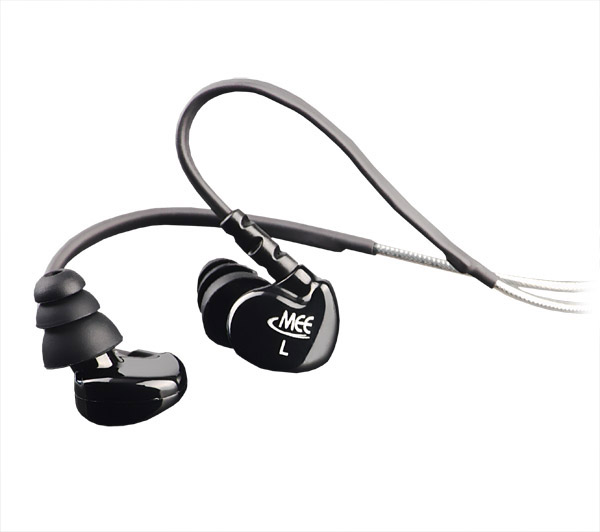 MEElectronics M6 Stylish Sound Isolating Sports Headphones Why pay more for premium sound? The MEE M6 premium in-ear headphones not only give you great comfort with an over-the-ear design but they also deliver amazing sound quality alongside stylish looks... 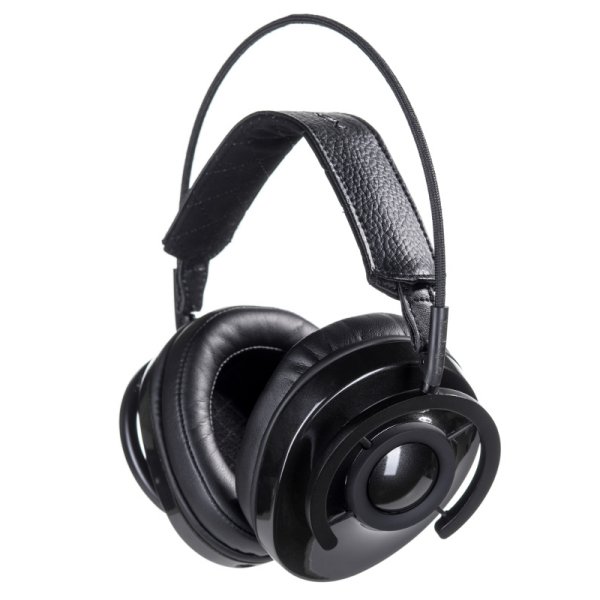 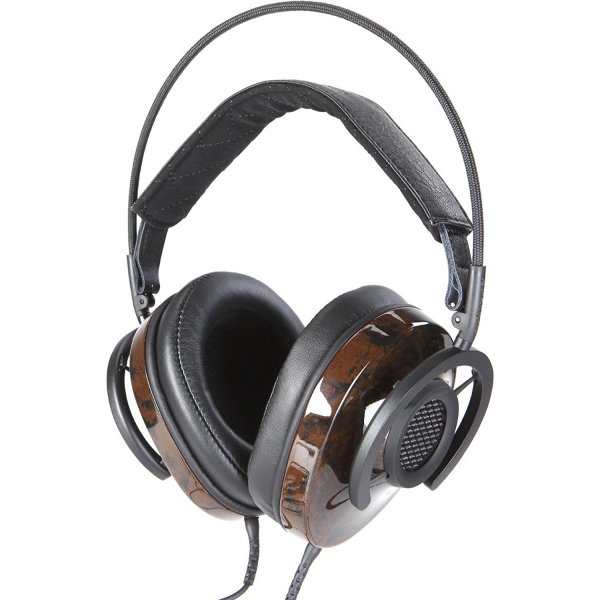 AudioQuest NightHawk Carbon Headphones Marking AudioQuests entrance into the exciting world of headphones NightHawk is our full-bore assault on both the state of the headphone art and on the limits to which quality innovation and sustainability can be...