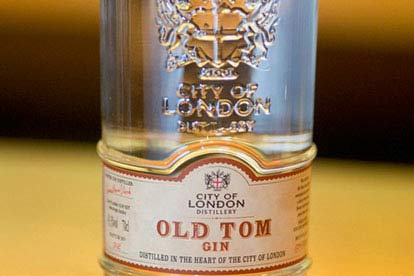 Bargain Ginsanity Tour for One Stockists

Where better to become more acquainted with your favourite tipple than on The Ginsanity Tour with a group of enthusiasts, who will be sharing their gin knowledge. Learn about the history of Gin and stop at some famous landmarks including the Ancient Roman London Wall & the cultural venue, The Barbican. Because of how much gin was consumed, it caused an increase in insanity and led to the highest percentage of ‘mad’ people in any city in Europe. Expect to discover the origins of some common expressions such as ‘going round the bend’ and more- all will be revealed on the tour. The UK’s gin hype is showing no sign of abating and this two hour walking tour is an entertaining and informative way to learn about the drink’s dark history in London. The tour will cover locations such as The Barbican, Hoxton and Clerkenwell.Upon arrival you will receive a gin and tonic and at the end of the tour you will have the opportunity to quench your thirst with a refreshing cocktail. Just be careful not to drink too much, or you might become as ‘mad as a hatter’! The tour will begin at Leather Lane and end at Worship Street.