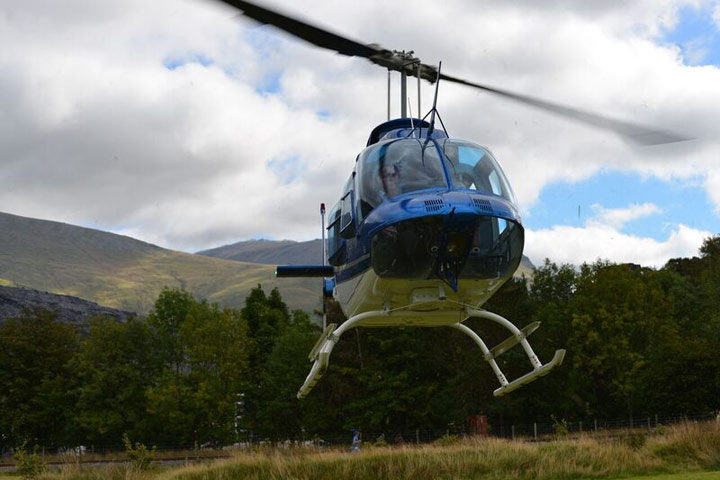 Enjoy an aerial adventure high up above the city landscape of Liverpool and explore some of its most famous sights and landmarks with this Liverpool City helicopter flight.Liverpool is a city of great tradition, its residents have a reputation for their witty humour and a passion for football and music. The city is home to two of the largest footballing teams in the world, Liverpool and Everton, and is also the city that gave us The Beatles, the world’s most famous rock band. An aerial view is one which can uncover hidden secrets, surprising features or just a completely new way to look at Liverpool which may seem unremarkable from the ground. Upon arrival you will be welcomed and briefed by one of Whizzard Helicopters’ specialist flight crew. Once you are safely strapped into your seat, your helicopter flight will begin as you climb to over 1,000 feet and accelerate at speeds in excess of 120 miles-per-hour, exploring Liverpool from high-above, a perspective usually reserved for birds. It’s hard to mistake the landmarks which make up the ‘Three Graces’ - The Royal Liver building, the Cunard building and the Port of Liverpool building, which have defined one of the UK’s most recognised skylines. For all you football fans, a bird’s eye view of two of the most famous football stadiums in the world - Liverpool at Anfield and Everton at Goodison Park - is a must see. Have your camera ready to take photographs of the spectacular sights of the Liverpool city skyline so you can you can re-live the experience with friends and family and show off your fantastic photographs.