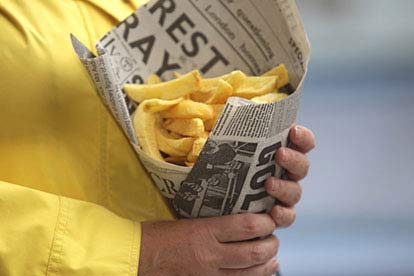 In a few sniffs you will be carried back to simpler times to find how London would have smelled before pollution and cars. We learn about the smells that surrounded the aristocracy in the grand houses of Belgravia, before pondering the pongs suffered by servants around the pubs and the horses along the mews. We then head to St. James’s, the royal stomping ground, to discuss how kings, queens, princesses and mistresses smelled.Along the way expect to sample sample some tasty hot chocolate and some traditional wine. Get off the beaten track for this eye-opening (or nose-opening) two hour scent tour of London, and discover London’s smelly history - and it’s not always a pleasant one!Along the way expect to sniff an assortment of pongs while gaining an understanding of the trivia that surrounds them. Which king slept in the hearth on his wedding night because he couldn’t bear the smell of his new wife? What did James Bond smell of? All will be revealed on the tour. The tour will include locations such as Belgravia, St. James’s Palace, Green Park, Hyde Park Corner, St.James’s Park, Piccadilly, and Buckingham Palace, with stops to sample a delicious hot chocolate and a glass of traditional wine along the way. This stench experience for two will begin at Rococo Chocolates on Motcombe Street and end on Jermyn Street.