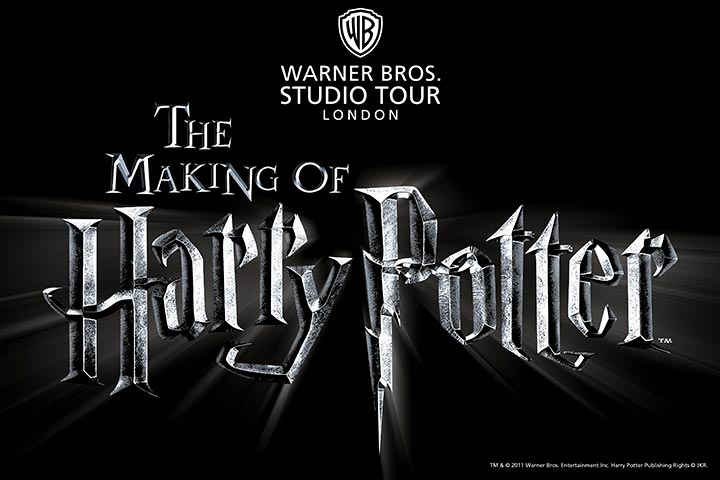 Step on to authentic sets, discover the magic behind spellbinding special effects and explore the behind-the-scenes secrets of the Harry Potter film series. Tread the original stone floor of the iconic Hogwarts Great Hall, encounter animatronic creatures and wander down Diagon Alley. Located at the Studios where all 8 films were produced, the Studio Tour showcases the incredible British talent, imagination and artistry that went into making the impossible a reality on screen. Visitors will relive the magic through the eyes of the filmmakers who brought the Harry Potter film series to life. Your experience also includes a delicious buffet style lunch for two at the nearby De Vere Hunton Park Hotel, located just a short walk from the Studios.