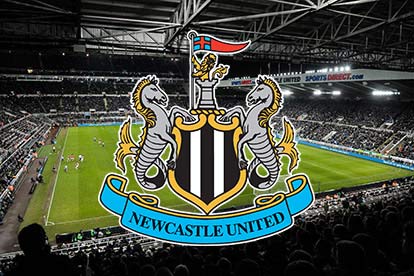 Treat the pair of Magpie fans in your life to the chance to walk in the footsteps of Newcastle United’s greatest legends. This St James’ Park Tour is an opportunity to see the club’s eminent history brought to life for two adults. For true lads and ladies of the Toon, it doesn’t get any better than behind the scenes tour of this iconic club. Prepare to soak in the electric atmosphere and imagine the roar of the lively crowd as you discover the glory behind the oldest stadium in the North East. With capacity for over 50,000 Magpie fans, this tour is sure to leave fans and non-supporters a like feeling inspired and in awe. Howay! Although you aren’t likely to bump into Alan Shearer or Kevin Keegan during your tour, one of the Magpie legends Bob Moncur or John Beresford, will act as your guide through the club’s grounds. With ex-captain Moncur having featured in almost 360 games and Beresford being renowned for his tactics during the 1990’s Premier League, who could be better? Bob or John will share their insight into the inner workings of the dressing room, before taking the tour out through the famous tunnel for photo opportunities and a view of St. James' Park from the dugouts. After your tour, you’ll enjoy an exclusive Q&A session in the Media Suite, where all of your burning questions will be answered.