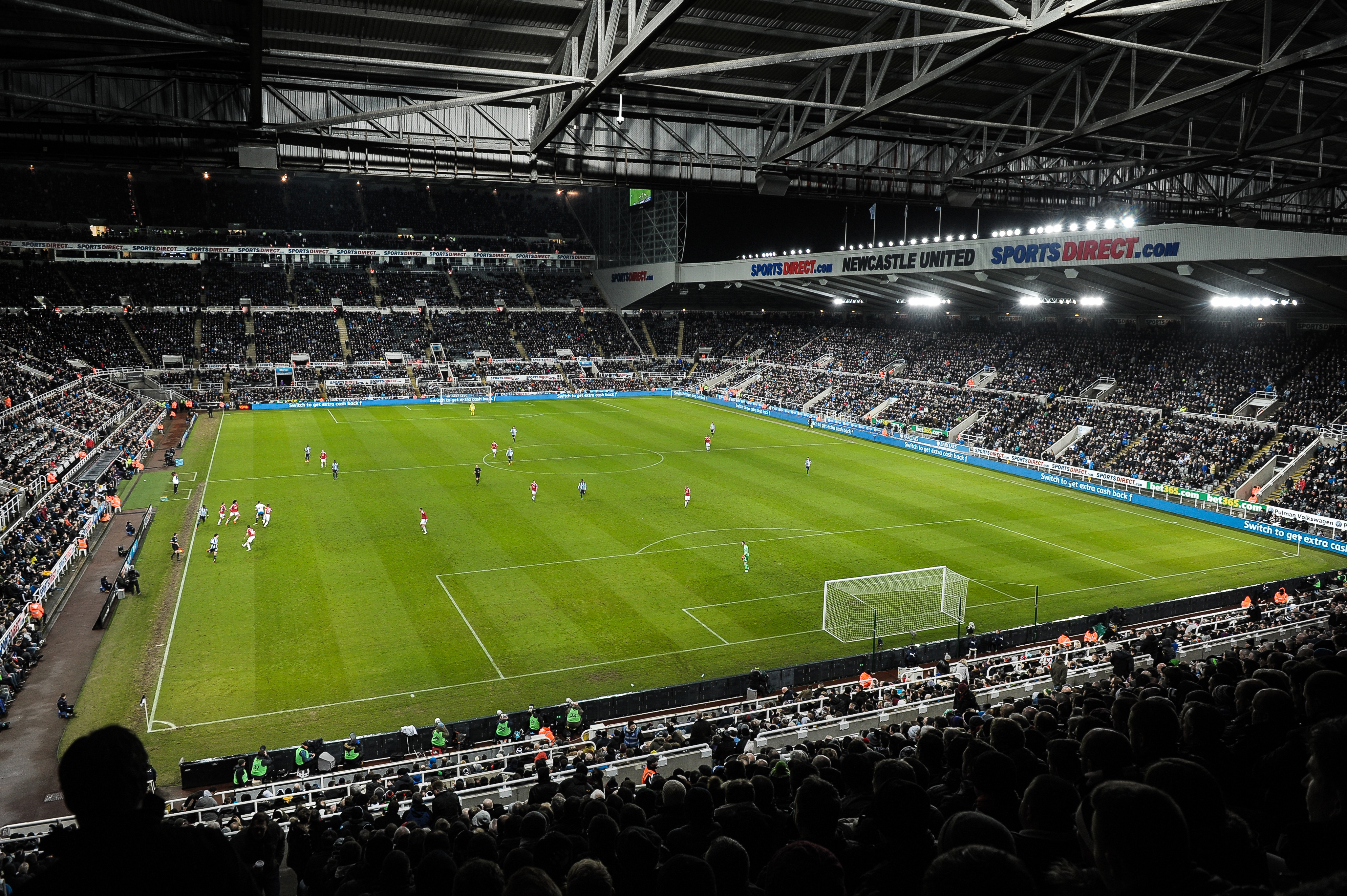 Walk in the footsteps of Newcastle United’s greatest legends and see the club’s illustrious history brought to life with this St James’ Park Tour for Two Adults.For true Newcastle fans it doesn’t get any better than a tour inside St James’ Park. The players may be absent, but the atmosphere and excitement still linger in the air.This guided tour will take you behind-the-scenes at one of the UK’s greatest footballing clubs, giving you access to areas normally reserved for players and officials. You will be greeted by a friendly and knowledgeable tour guide who will give you enthralling insights into Newcastle’s rich and impressive history. You’ll hear stories from Newcastle’s humble beginnings in 1892 and how the team rose to become one of the North East’s biggest and most iconic football clubs in modern times.Along the way, you will visit various stands inside the stadium. Take in a panoramic view, over-looking the pitch, before getting closer to pitch-side. Experience the team dug-out and stand in the shoes of the club’s manager, Rafael Benítez, on match day. Visit the changing rooms where Newcastle’s famous squad have spent many tense and season-defining moments. And, best of all, walk down the players’ tunnel and experience the ultimate rush of excitement as you re-trace the steps which legendary players such as Peter Beardsley, Chris Waddle, Paul Gascoigne, Alan Shearer and Andy Cole have walked. Imagine the nerves and excitement they feel as they inch closer to the pitch on game day, furiously cheered on by 52,000 plus screaming fans. As you are shown around the stadium, you will have the chance to take photographs in order to relive your unforgettable tour over and over again.